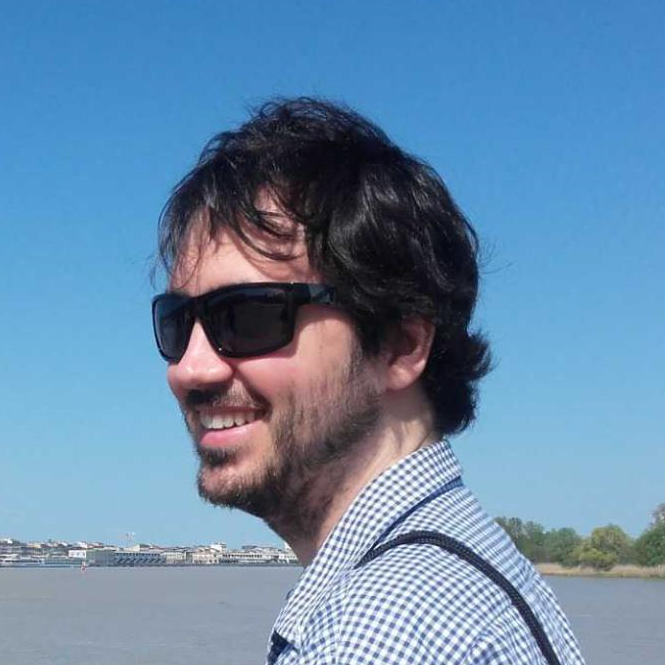 When we started to build Ditto as a cross-platform SDK, we understood that it was untenable to create a specific port for each popular programming language. Instead, we opted to build the vast majority of shared code in Rust. Rust bought us a lot of features such as being easier to read, highly performant, and includes a modern build system and package manager. After the common code was built in Rust, we would then expose the primary APIs over a foreign function interface (FFI). For higher level programming languages like Swift, Java, and C#, we would create ergonomic bindings to Rust through calling the FFI C-headers.

The Ugly of Rust FFI

While this FFI-strategy sounded straightforward on paper, in practice this didn't turn out so pretty. Our initial efforts primarily revolved around editing a singular C-FFI layer. We knew that C was the lingua franca of cross-language communication and initially assumed this singular layer to be the long term solution to writing FFI code. However, this FFI layer that we created began to grow unnaturally beyond it's initial purpose. As a rapidly iterating startup, non-trivial logic began to creep inside this FFI layer to compensate for the rising idiosyncracies and specific needs of each platform. As more logic began to creep into this FFI layer, we began to write more and more unit tests to guarantee stability of a layer that was only meant for passing functions and data around. As a side effect, we added more unit tests to the #[no_mangle] functions which frequently juggled several C-pointers.

You can probably see where this is going. As soon as we started aggressively using C-pointers everywhere, the FFI layer began to drown under unsafe code which was used to manage raw pointers, confusing out parameters, and uninitialized memory. This made the FFI layer increasingly challenging, confusing and unpleasant to work with on a day to day basis. Most importantly, the plentiful usage of unsafe code fundamentally defeated one of the purposes of why we chose to work with Rust. Rust promised us safety when it comes to memory management. Unfortunately, our growing unsafe code directly opened up opportunities for memory related bugs to sneak in.

After noticing these major problems, we decided to fully invest our efforts in an FFI framework that maintained Rust's memory safety features while making the FFI far more pleasant to work with. safer_ffi is a framework that was built in-house specifically to tackle our challenges with building a cross-platform SDK with a Rust core. However, we're open sourcing it because we believe that Rust will play a major role in cross-platform development for many projects and that safer_ffi will prevent developers from repeating our same mistakes and make the FFI process a lot easier.

How ::safer_ffi improved our code at Ditto

Before diving into the explanation, here is a snippet of code that was transformed with safer_ffi

As you can see, the after has been dramatically altered to improve readability. Most importantly, it has also has removed the need for unsafe code blocks and relies on &mut instead of the leakier *mut parameter. This is only one snippet of a very large FFI effort at Ditto.

Over our entire codebase, safer_ffi has reduced our unsafe code blocks from 282 instances to 48 instances. That is a whopping 83% decrease. You may be asking about the remaining unsafe code. At the moment, safer_ffi doesn't support Rust lifetimes in callback signatures. However, that feature is top priority for us and once it's introduced, we should have no more unsafe blocks.

Returning a Vec from Rust to C

One of the most unintuitive parts of writing FFI code in Rust is returning a Vec of data. With safer_ffi, all you need to do is use repr_c::Vec, which is like Vec, but with a well-defined C layout. Here's an example straight out of Ditto's code base. This function ditto_document_cbor needed to serialize some data into CBOR and return a heap-allocated slice of bytes.

Furthermore, the ever-so-confusing out param, out_cbor_len: *mut usize is also gone. We've noticed that functions that have both a return value and an out parameter are extremely prone to errors. For example, we may forget to update the out_cbor_len field even though we've gotten what we wanted from the return value. With repr_c::Vec these are no longer separate variables to deal with.

Note: You might have noticed that there is a slight optimization in the code above. We converted a Vec<u8> into a Box<[u8]> which allowed us to remove any unused extra capacity. This means that we got rid of the capacity: usize field. We can make the code even simpler by simply returning a repr_c::Vec. We just need to use it in the function signature and convert any standard Vec to the repr_c::Vec with .into(). For example:

This generates the C header:

How safer_ffi made our function signatures readable

Traditional Rust FFI often led us to abusing flat pointers all over our codebase. In turn, all the ownership, borrowing, and nullability semantics are lost. This made functions incredibly difficult for us to read unless we follow the code inside the function body. Without fully understanding the insides of the function, we were never sure how pointers were used.

With safer_ffi, we've made dramatic improvements to readability without requiring our team to worry about how pointers were used. For example:

Here are the summary of improvements:

You might have noticed that we could further simplify the code above. At the moment we are still working to support Result and other complex types. But once we do the code should look like the following:

As we continue to develop and improve safer_ffi we are equally excited to see what the open-source community does with it. Rust has been a fantastic core component of our SDK and is running on multiple architectures, operating systems, and programming languages. We hope that your projects that require Rust interop see the major improvements to readability and code safety with safer_ffi.